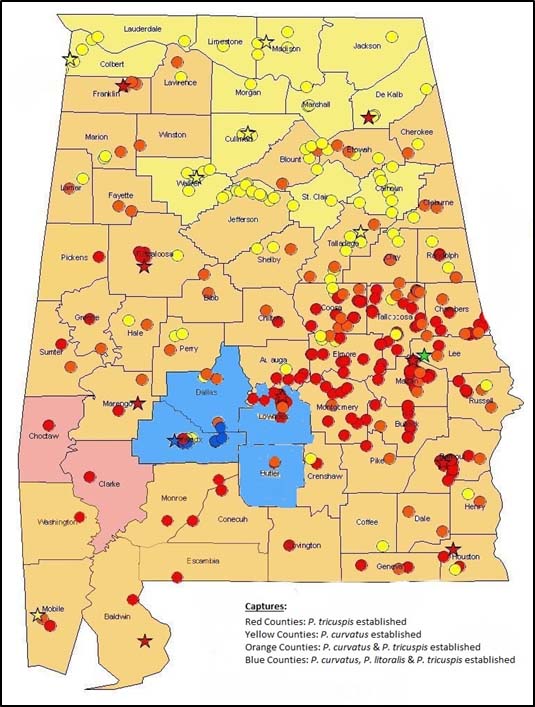 To see the decapitating flies in action: 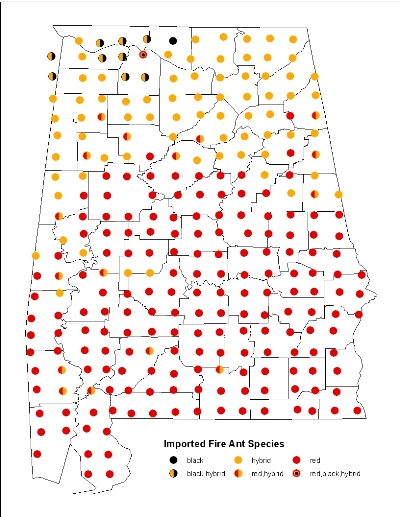