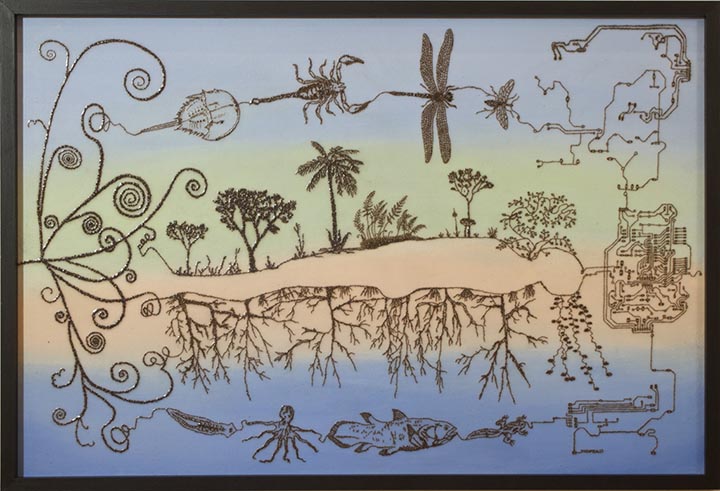 Insects, including ants, are often used as subjects for artistic and literary works, including drawings, paintings, sculptures, jewelry, computer graphics, poems and stories. Renderings are often stylistic and do not relate directly to ant species such as the red or black imported fire ants. However, ants have always fascinated man for their intelligence, resourcefulness, social structure, and nest-building activities. This module was developed to bring together examples of art and literature using ants.

In literature, one of the best known and often illustrated ant stories for children is The Ant and the Grasshopper, a fable by Aesop, retold and illustrated by Amy Lowry Poole, a Holiday House Book, Ages 4 – 8, New York, 2000. 29 pp.: 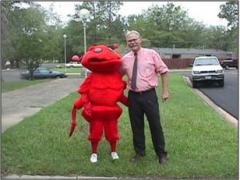 Freddy the Fire Ant, mascot of Marshall Fire Ant Festival with B. Drees.